The Subversion of Ecstatic Self Empowerment 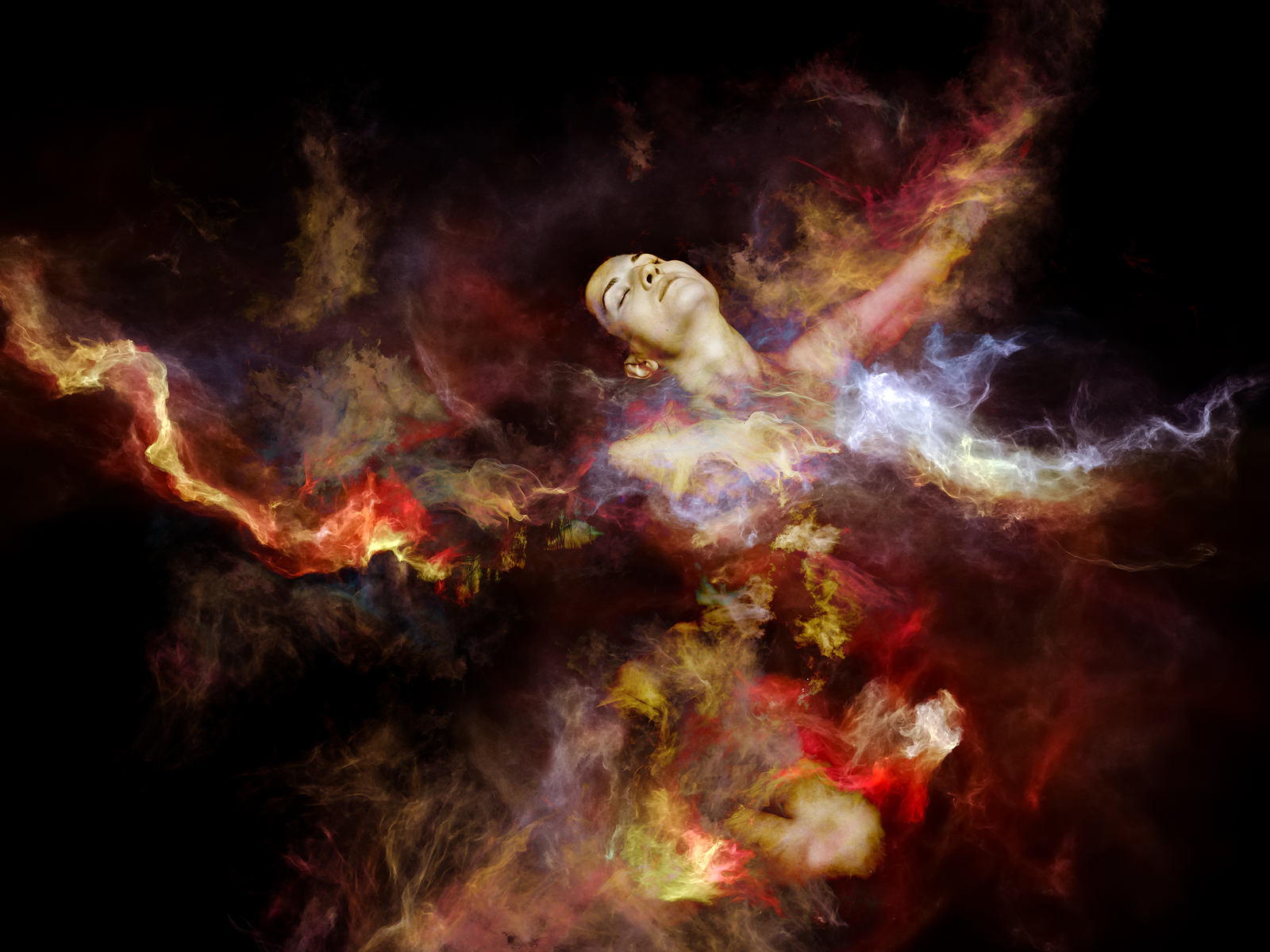 Ancient wisdom, indigenous practice, mysticism, and magick have been trampled by thousands of years of monotheist religious oppression. In order to disconnect people from their personal power, their knowledge, and their communities, witches, sages, mystics, celebrants, shamans, healers, and seers have been demonised, their wisdom ridiculed, and in some periods in history many have been tortured and killed. This has left in its wake suspicion and fear of any practice that represents individual empowerment achieved through ancient magical wisdom – self-directed ritual, altered states of consciousness, visioning, dancing, healing, sexuality, and communing with nature and the cosmos.

In the world of richly decorated priests, fake gurus, false promises of instant enlightenment, and culturally appropriated ‘spiritual’ offerings, teachings sanitise, romanticise, and in some cases corporatise these ancient practices in order to make them more palatable to people who have been brought up to fear them. There is much talk of ‘light’, ‘good’, and ‘right’, and a denial of ‘dark’, ‘bad’, and ‘wrong’ and people have been distanced from their own experience and their own power.

They often teach that the physical world is merely a steppingstone to the promised lands of ‘nirvana’ or ‘heaven’. To appear closer to their mythical gods (who are perceived as separate, different, and unattainable) they reject the physical body and deny sensual and sexual experience in favour of what they believe to be a ‘higher’ and more ‘spiritual’ expression – sombre priest led rituals, quiet prayer, mind focused learning and contemplation, and guilty confessions – engendering self-suppression and an invalidation of personal experience and bodily wisdom.

Within both organised religion and these corporatised spiritual teachings, people have been led to believe that certain qualities, behaviours, abilities, appearances, and even dress codes are equal to spirituality and that others are not. They often either attempt to change themselves to live up to these spiritual ideals or they feel excluded because they don’t fit in – either way, they can end up feeling like a failure. But a spiritual person doesn’t have to look a particular way, eat particular foods, be ‘good’ and kind and righteous, or be ‘rich beyond their wildest dreams’. EVERYONE has the potential for an expanded consciousness – regardless of appearance, personality, health, age, ability, gender, sexuality, race, or social status.

Spiritual growth is not a performance or a goal, or something that you can get from proximity to a famous guru or priest, and it certainly can’t be bought at a weekend workshop. What the teachers/priests/gurus often don’t reveal is that, in order to discover true spiritual empowerment, you don’t have to be ANYTHING OTHER THAN YOURSELF and you don’t have to go anywhere to find it – you are already a perfect reflection of divinity! YOU can be the guru, priest, healer, sage, witch, and mentor, and you can have your own access to universal wisdom. All you need is a map.

Reclaim the path of the mystic

There are many paths to self-empowerment. The one I offer is called The TEN. It is based on the wisdom of the Tree of Life which is a map of the forces in the universe and in ourselves. It doesn’t tell you what to think or how to behave, it simply offers you access to the discovery of your own truth. It was originally a non-religious mysticism (said to have its roots in ancient Egypt and other earlier civilisations) but it has been distorted by the disempowering and superficial teachings of organised monotheist religion. I have spent nearly 30 years digging deep into this ancient philosophy in order to discover its pure and powerful foundation.

I have stripped it bare. I have removed superstitions, dogma, belief systems, and anything else that has been unnecessarily added by religions and magickal groups over the years. I have worked to reclaim it as an accessible, relevant, and complete working system that reflects the purity, the simplicity, and the life changing potential of its original purpose. I have revealed a simple yet powerful approach for personal and ecstatic discovery, and an ongoing, life-long, non-religious spiritual practice.

The TEN is a place for exploration, truth, and secular communion. It is a place to find wholeness, healing, and unconditional love, through self-affirmation and connection. It is a place to play, to expand, to rediscover the art of ancient magick, and to express your wildness, your passion, and anything else that has been squashed in the name of ‘good’ or ‘spiritual’ or ‘religious’ behaviour.