Thought Forms – Their Uses and Abuses 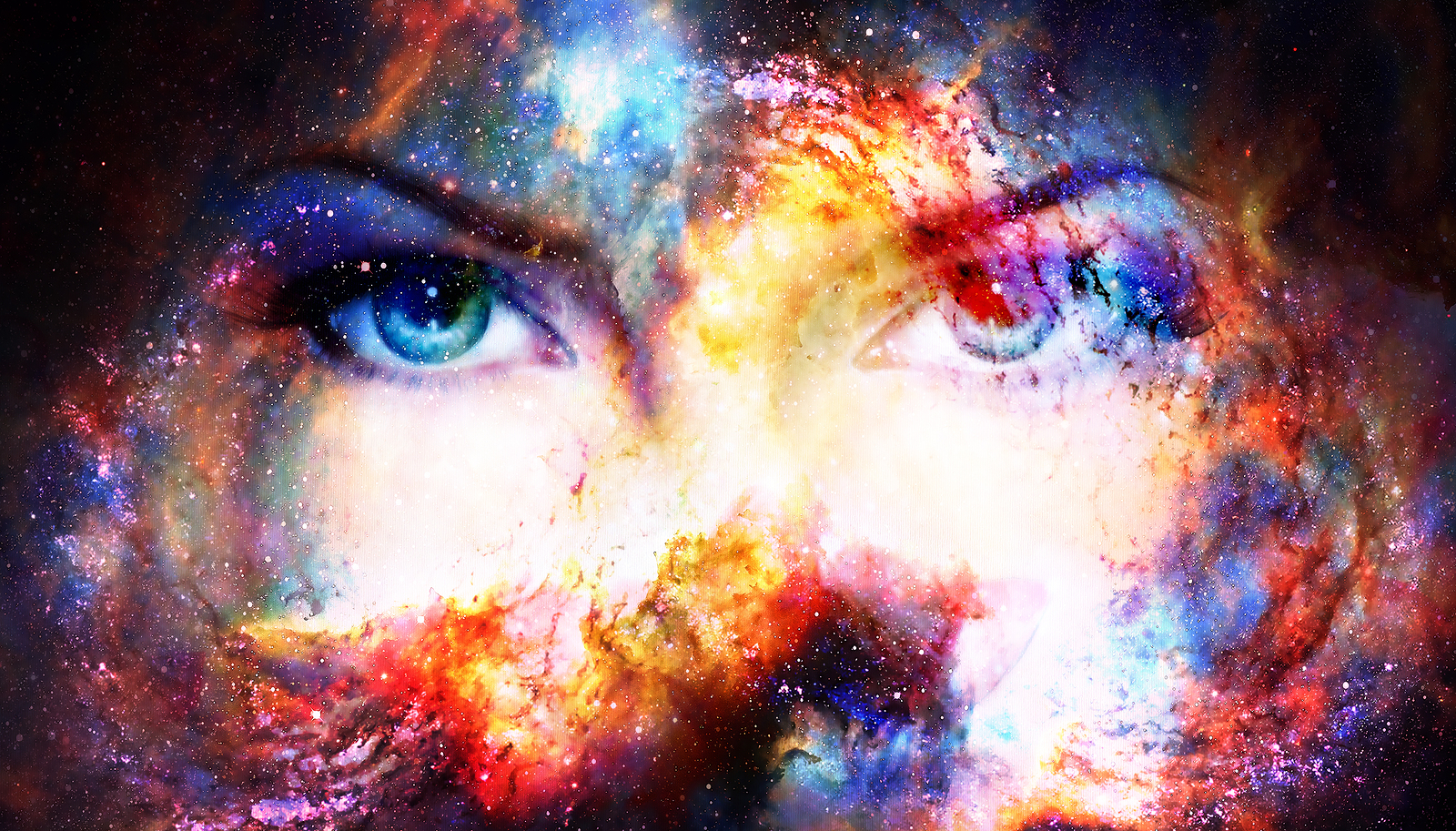 A thought-form is a 3-dimensional image (usually of some kind of mythical being) that is fixed in the mind by groups of people (cultures/tribes/religions) while they collude in the belief of its actual existence. They help us to tell stories and evoke emotional responses – fear or excitement for example. Thought-forms can be created from story or fantasy, for example: Santa Claus, fairies, unicorns, and mermaids.

Adults often create thought-forms via fairy stories in order to ‘protect’ children, for example, from going into the woods alone – the big bad wolf in the story of ‘Little Red Riding Hood’, or to instill Christian ideals, for example, of ‘good’ versus ‘evil’ – snow white and the wicked stepmother/witch. They are also used as tools by religious organisations to create myths that will define our beliefs and manipulate our behaviour (God, Allah, angels, and demons, for example).

Thought-forms are embedded in the mind when stories are told during altered states of consciousness. Children up to the age of around six are already mostly in a theta state anyway, but with the added effects of dim lighting and a warm cosy bed, the mind is like a sponge soaking up and believing the information that is given.

The candlelight, the incense, the beautiful choral music, and the lulling voice of a priest cause religious devotees to drop into very slow alpha states and sometimes theta states of consciousness. Without the (beta) mind to analyse, criticise, and question the information the myths quickly become their reality.

Thought-forms create deep beliefs. When something is believed, the unconscious responds accordingly without the interference of the mind. For example, a belief in the ‘big bad wolf’ will stop a child in its tracks at the entrance to a forest, and a belief in the wrath of God will send ‘sinners’ into a spiral of self-induced panic – no conscious thought necessary.

However, when used consciously, thought-forms are extremely helpful. They can be used to create beings who will act as our protectors or guides and can induce feelings of being loved and cared for. A goddess/god-like thought-form can be used as a way to by-pass your ego/little-self in order to communicate with your own divine wisdom. Generally, the little-self is not very good at believing in your greatness, so it can be easier to project your divinity onto an external ‘being’ in order to get at the information you already know.

Goddess/god thought-forms can also be re-absorbed into the psyche to help the magician acknowledge their own divine power. It sounds very convoluted but the little-you wants to stay ‘little’ at all costs and sometimes some self-trickery is necessary. Eventually the trickery is unnecessary as new beliefs become deeply instilled.

When working magickally with thought-forms you will be required to literally be in two minds. You will, on the one hand, know that these are imaginative creations but, on the other, you will actively suspend your disbelief and the thought-forms will come to life. Using the same techniques as the magickal rituals seen in churches, you will alter your state of consciousness and bring your thought-forms to life. However, yours will be chosen to empower rather than to disempower you.