How a Sceptic can Ride a Unicorn – Magick for Realists. 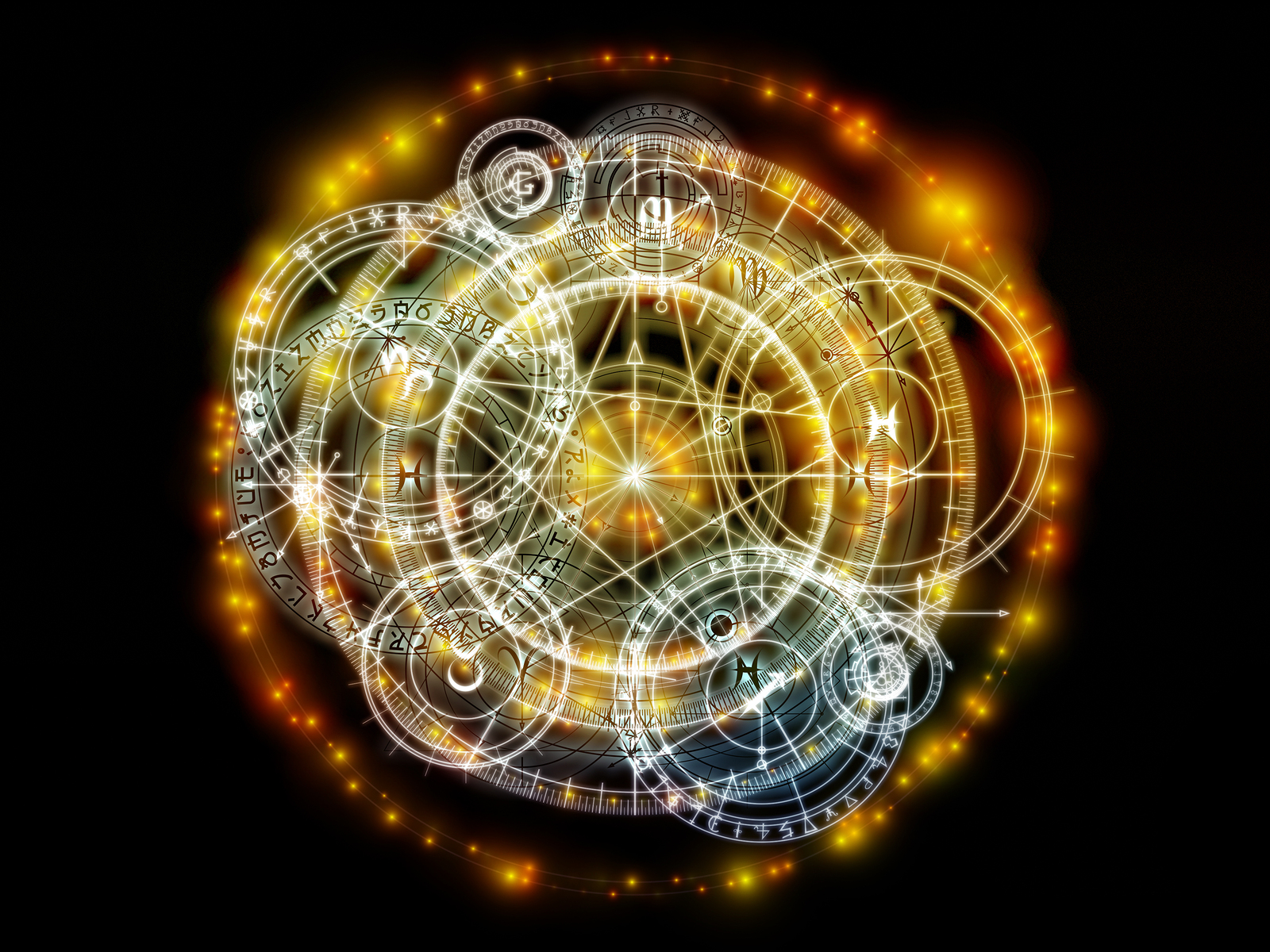 Magick has been caricatured by the media and demonised by religion, but it is not a Halloween parade of pointy hats, cobwebs, and sex with the devil. I reject this ridicule, vilification, and stigma and I throw off this dark cloak of secrecy and superstition.

The way I work offers a fresh look at Magick – what it does, why it works, and how to do it. If, like me, you are a naturally sceptical person and you recoil at the first sign of lilac clouds, angels, demons, unicorns, or even the word ‘spiritual’, there is no need to throw the rubber ducks out with the bath water.

There is much associated with magick that is indeed unnecessary and, in some cases, highly suspect – where things have been added due to its merging with various faiths and superstitions and, dare I say, due to it being in the hands of power-hungry people. Over my years of explorations and experimentations, however, I have gleefully flung out the dodgy parts.

Underneath the dogma, pomp, and veils of mystery, there is much in the practice of magick that is superbly useful for understanding and honing the mind, experiencing ecstatic and drug-free blissful states, establishing non-ego-based personal empowerment, and making life more meaningful and manageable.

At its foundation, magick is a practical system of influencing the neurobiology of the practitioner. Making use of the plasticity of the human brain, magick speaks in the language of the unconscious in order to achieve shifts in perception and belief. It is an ancient method of self-hypnosis and conscious manipulation of the psyche.

There is nothing mysterious about it (although some would have you believe so), but some of the techniques and experiences may seem ‘otherworldly’ at times. For example, magick explores, utilises, and enhances our experience of the non-physical aspects of reality and the collective field of consciousness – energy healing, auras (or electromagnetic energy fields), psychic phenomena, intuition, telepathy, synchronicity etc. But these are simply normal activities of the body-mind that we tend to squash within us because they are ridiculed and diminished by the western culture. Magickal practice simply reawakens these natural abilities.

Talk of invisible forces can immediately arouse suspicion in an enduring sceptic, but bear with me. These concepts are currently being researched with thorough scientific method. With the discoveries made since Einstein and the advent of quantum physics, we now understand that the world is much closer to that which the ancient mystics described.

Physicists have identified and measured what they call ‘The Field’ which is the collective energy that makes up the universe. Magicians have previously known this same thing as the collective consciousness, the vibrational world, or the astral world, and they train their minds to harness and manipulate this energy.

The ‘Biofield’ is the energy that has been measured around all living things, it includes electromagnetic fields, bio photons, particles of light, infrared emission, brain waves, and heart waves – magicians and healers traditionally know this as the ‘aura’.

Dr Beverly Rubik is a biophysicist and is doing countless studies on energy medicine. The biofield has been shown to surge in healers’ hands when they begin their work. She has also measured successful energy healing on cell cultures, showing that the power of energy healing goes far beyond the placebo effect.

It was noted by Dr Candace Pert that, when we think and feel, our cells actually move, grow, and change. Every thought changes our emotions and every emotional expression rewires our body-mind. Ancient magicians may not have measured the science behind it, but they knew that they could change their health, their experience, and their perception by developing magickal practices that gave them control over their thoughts, emotions, and beliefs.

Jump on the Woo Train.

Let’s get back to angels and unicorns for a moment.

Magick works by communicating with the body-mind in order to change the internal belief system. Our unconscious and subconscious aspects communicate with our conscious mind via emotions, bodily felt sensations, symbols, myths, and stories. In magickal practice, imagined beings such as fairies, unicorns, or angels can be very useful tools to bridge between the unconscious and the conscious.

These mythical beings (thought-forms) are simply the means to an end. They can be used to draw on the natural tendency of the brain to believe things and then make up stories about those beliefs. When this is used as a tool with full awareness, it can be an extremely powerful method of adjusting your perception of the world around you – which is what magick is all about.

Magick takes you on a journey from the inner world – where you can discover how your body-mind functions – to the outer cosmos – where you can experience the ecstasy and bliss of deeply connecting with the expansive field of consciousness.

I look forward to riding unicorns with you.